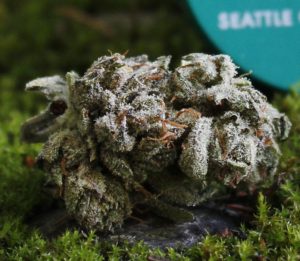 Trying to determine the state that has the best marijuana in that nation can be a bit tricky. Everyone has their own opinion, but popular opinion is starting to take shape to settle the argument. For a number of reasons, Seattle is quickly becoming known for the best marijuana in the entire nation. If you just can’t get enough weed, you may need to try out some of the marijuana for sale at the popular cannabis store Seattle Cannabis Company. Seattle weed is simply the best and better than all the rest!

Here are a few of the reasons why Seattle weed is quickly becoming known for being the best:

The main reason that Seattle marijuana is the best comes down to the sheer number of different cannabis strains that are for sale in the region. There are so many different varieties available for purchase. If you are looking for strong weed or prefer a fruity taste instead, you can find the exact type of weed you are looking for in Seattle. Many other states don’t have the same wide selection of cannabis strains that Seattle boasts. Seattle weed is known for giving you access to a wide selection of choices.

Many of the weed stores in Seattle work with growers to only sell strains that are most desired by customers. This means that potency and testate are very important. Seattle weeds are grown with both of these factors in mind, which results in the very best marijuana in the nation. You will not find weed anywhere else in the country that is quite as potent or as great tasting as Seattle weed. 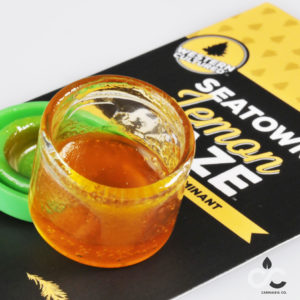 Sales for Seattle weed are through the roof and steadily growing. The popularity of cannabis stores in the region can be linked to the quality of weed that is being sold. It is the best weed and the sales are ending all debate.