Seattle Cannabis Co is the BEST & coolest dispensary in Seattle, with a wide range of cannabis products. Seattle Cannabis Co recreational dispensary has the largest selection of recreational marijuana available to anyone over 21 years of age. We sell unique strains of pre-rolled marijuana joints, flower, edibles, concentrate, topicals and a large selection of cannabis smoking accessories in Seattle. There is no other Seattle cannabis dispensary like it anywhere! Relax, It’s all right here! 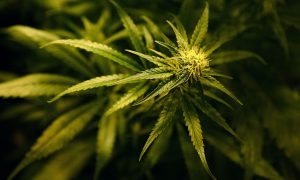 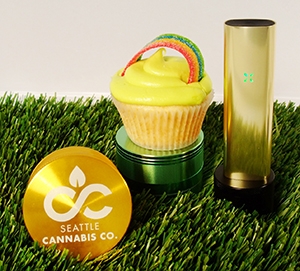 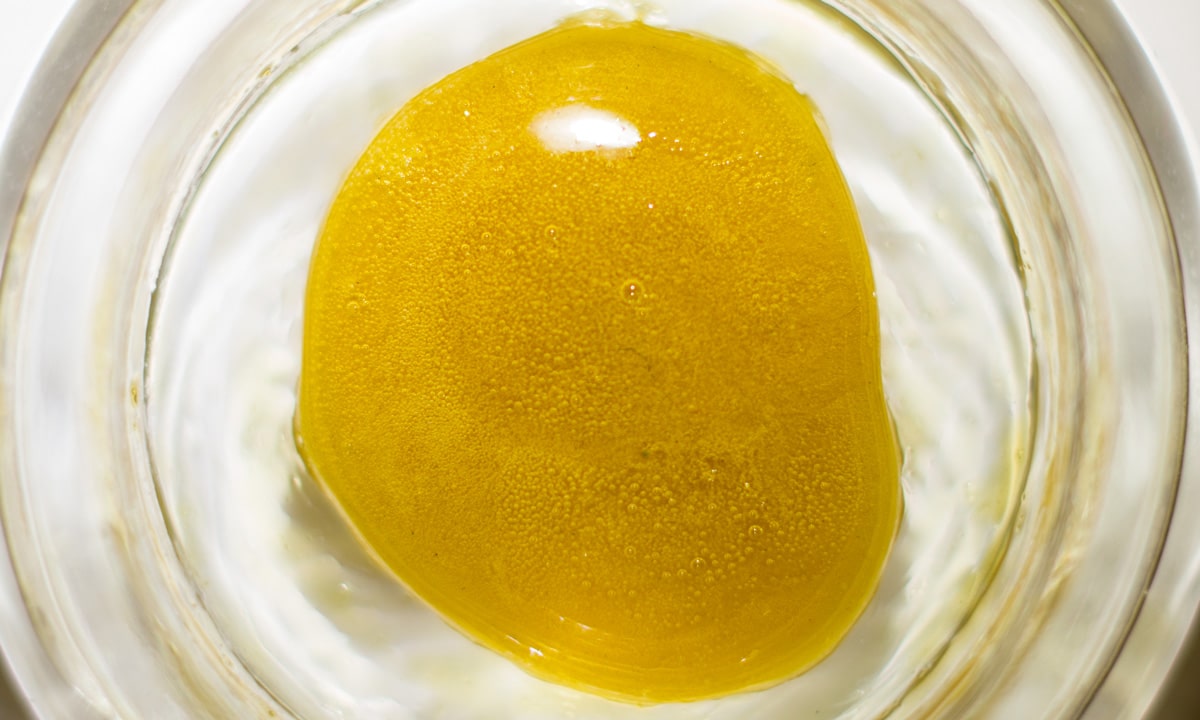 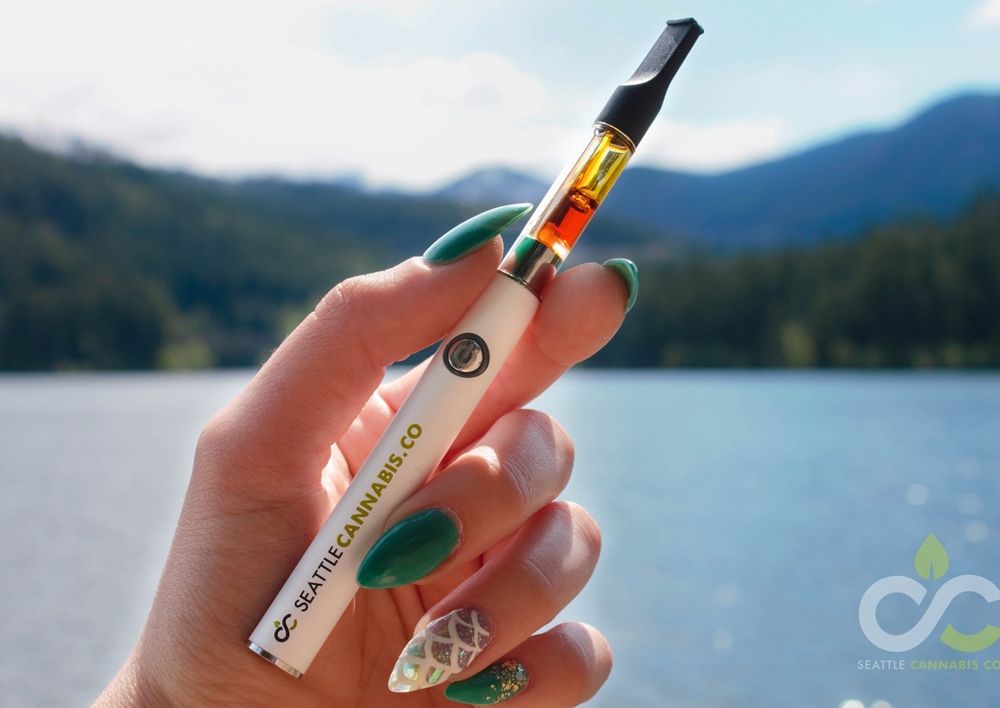 At Seattle Cannabis Co. we are committed to providing our customers with the highest-quality cannabis available in Washington State and at the most affordable prices. Seattle Cannabis Co procures some of the best vendors and products in the state.

We offer as wide a range of high-end strains of recreational marijuana our professional, friendly staff is always happy to help you choose which phenotypes are for you.

We are very knowledgeable about the effects cannabis provides and can guide you in the right direction. 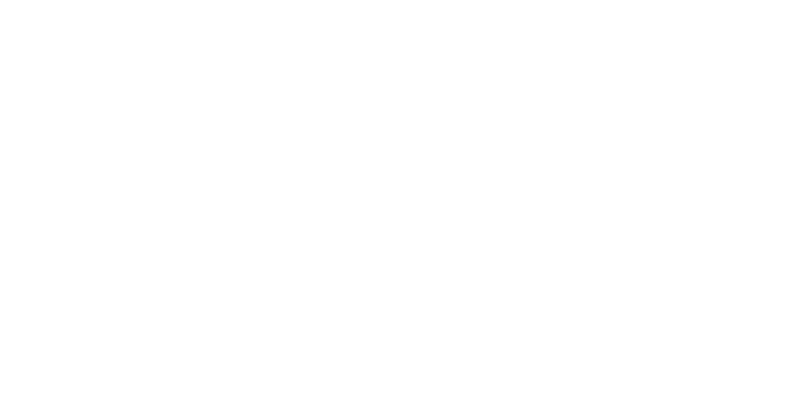 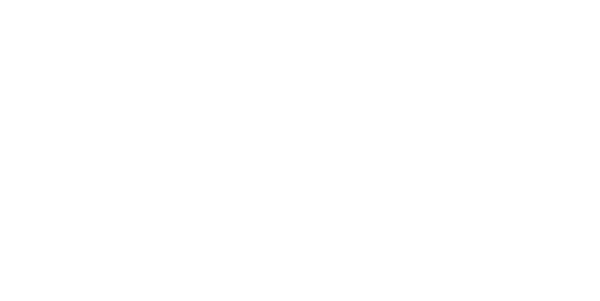 Every month, we bring you monthly special pricing on our top selling products. From edibles to vapors and concentrates, be sure to swing by! Don’t miss out on these savings.

Seattle Cannabis Co is dedicated to assisting Seattle residents in their exploration of the recreational and therapeutic uses of cannabis. Our mission is to be the best marijuana dispensary in Seattle, with the best products, equipment, knowledge, and advice.

As a recreational dispensary in Seattle, our staff’s knowledge makes us a valuable resource. We provide the same level of dedicated service to both beginners and veterans. We’ll help you locate the strains and varieties of Seattle cannabis that are suitable for you, whether you want to boost your creativity, improve your attention, or simply relax.

Concentrates and tinctures are two types of extracts. Creams, cartridges, pens, wax, resin, and other strong forms of extracted and condensed marijuana are available from Seattle Cannabis Co.
Topicals. We carry an assortment of cannabis-infused creams, oils, lotions, rubs, and more. 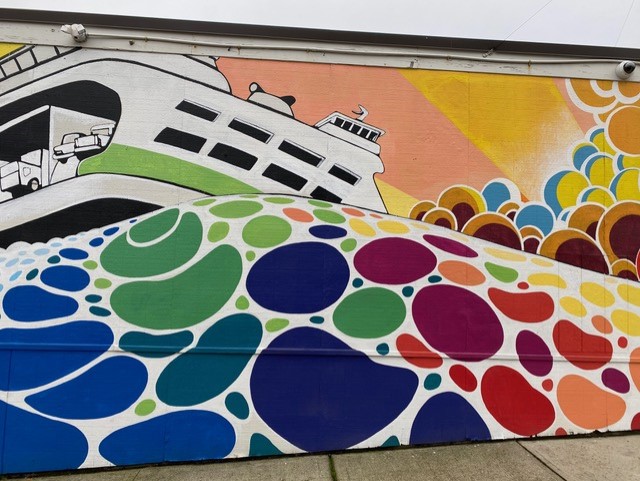 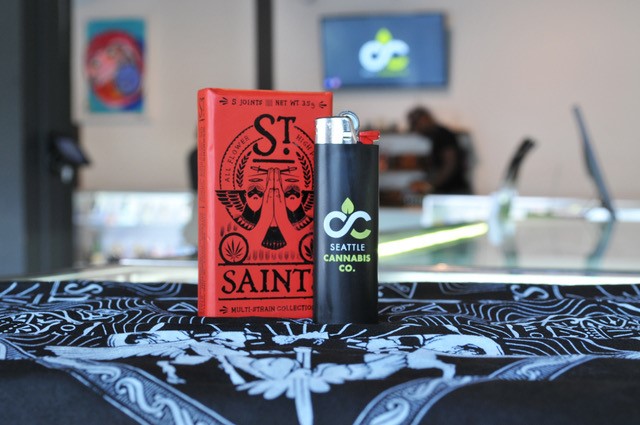 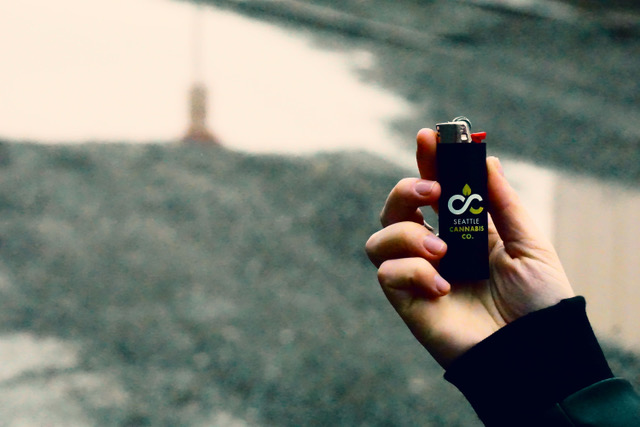 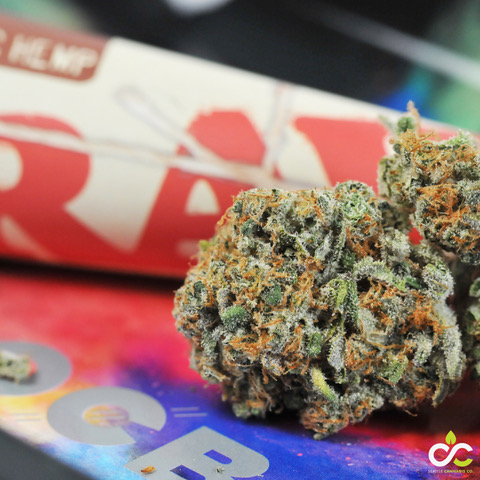 Seattle Cannabis Co. is Seattle’s premier location for all of your recreational cannabis needs. We carry top quality products that are available 7 days a week. Tourists welcome! Open to all 21+ years of age.

Stay in the know

New to Recreational Marijuana? Need clarity on the rules? Here from out of state? Come visit our dispensary in Seattle’s Rainier Valley. Check out our Privacy Policy and FAQ‘s

Our menu is constantly being updated and don’t miss our daily deals and other sale items. Check back often and see what’s new!

The Range of Products at the Top Seattle Marijuana Dispensary.

Cannabis culture has progressed. Marijuana’s numerous advantages are becoming widely known. Because of this increased awareness and acceptance, the methods for obtaining those benefits are more versatile, sophisticated, and numerous than ever before.

Our dispensary in Seattle is a one-stop shop for traditional buds, flowers, and cannabis edibles—but we also offer some of the new alternative forms of marijuana consumption that are emerging today, such as edibles, concentrates, tinctures, topicals, and the ever-faithful joint.

The classic smoke may be the most satisfying way to use marijuana. Pre-rolled joints and loose-leaf buds are by far the most traditional ways to consume cannabis, and they are also the quickest ways to get the full effect. Passing the joint is a time-honored social ritual, and many inspiring moments have occurred as a result of lighting a bowl, sharing a pipe, or, more recently, vaping flowers.

Smoking cannabis provides near-instant gratification, with the peak high occurring around a half-hour after ingestion and the effects lasting anywhere from one to three hours. Seattle Cannabis Co collaborates with the top, most ethical recreational cannabis growers in Seattle and throughout the state to bring our customers the most sought-after and safe strains of cannabis in their purest, most potent form.

Cannabis edibles have skyrocketed in popularity and reputation with the gradual legalization of marijuana across the country, owing to their convenience and discretion. Today’s cannabis edible consumer has a vast array of options that is expanding by the second.

Most marijuana edibles are extremely potent because many of them are made with highly concentrated forms of cannabis, such as infused oils or butter. The manner in which edibles are consumed, as well as the taker’s metabolism, have a significant impact on their effectiveness. Cannabis taken directly through the mouth, such as with suckers and lozenges, can have a much more immediate effect than foods processed by other body parts, such as chocolates or cookies.

When it comes to edibles, Seattle Cannabis Co goes beyond the brownie. We collaborate with established providers to bring our customers the best marijuana edibles in Seattle in all forms, including:

These delivery methods get right to the point. Cannabis concentrates are similar to fruit juice concentrates or soda syrup in that they contain all of the most potent aspects of cannabis, such as aroma and cannabinoids, but not the more benign or ineffective components, such as leaves and stems. Concentrates are more powerful and fast-acting than smoking the flower because the more effective properties of cannabis are extracted naturally from the plant.

One of the most popular types of concentrate is wax or shatter, which is created by infusing the cannabis plant with a solvent such as butane. This method yields a resin that is typically sticky, occasionally frosty or crumbly, and significantly more robust. A typical wax concentrate can contain up to three times the THC of a marijuana plant. As a result, concentrates are in high demand for medicinal or pain-relieving applications (and not always the best choice for inexperienced or novice consumers).

Concentrates and wax are typically consumed by dabbing—generally, vaporizing and inhaling hot resin with the aid of a rig and torch—or, more recently, by vaping products and electronic nails that can adjust and regulate the source of heat. To enhance the smoking experience, a small amount of concentrate can be sprinkled on buds or flowers. Seattle Cannabis Co’s staff can assist you in locating the most potent cannabis concentrates in Seattle and guiding you through the process of using them.

With one major exception, cannabis tinctures are very similar to concentrates. Tinctures typically use high-percentage alcohol as a solvent, such as vodka, and the alcohol is left in the final product rather than being filtered out. This means that tinctures are consumed orally, as opposed to concentrates, which must be heated and inhaled.

Tinctures are ideal for regulating marijuana dosage and are good entry points for those who are new to cannabis consumption. Users can place a couple of tincture drops beneath the tongue with a dropper or blend the tincture with juice, smoothies, or other edibles.

Cannabis tinctures have been used for a long time. Tinctures were the most popular method of cannabis consumption in America prior to Prohibition. With the spread of legalization and the rise of alternative forms of use, tinctures have returned to the spotlight and are now available at the majority of legal dispensaries. Seattle Cannabis Co collaborates closely with providers to bring the best cannabis tinctures to Seattle.

Cannabis-infused creams, lotions, sprays, oils, and balms are rapidly changing public perception of medicinal marijuana. Cannabinoids applied topically are becoming increasingly popular among those seeking relief from pain, skin irritation, muscle soreness, and other physical ailments. Recent research indicates that topical cannabis may be an effective treatment for a variety of conditions such as psoriasis, arthritis, shingles, eczema, and others.

Cannabis topicals are ideal for those who want the therapeutic benefits of cannabis without the high because they typically lack intoxicating or psychoactive effects. Seattle Cannabis Co carries a wide selection of some of the most effective cannabis topicals in Seattle for pain relief, recovery, massage, and anti-inflammation.

Product reviews, event coverages, and more! Seattle Cannabis Co. has you covered for Cannabis related information. Our budtenders are hard at work testing new products and delivering you the verdict. Check back often and see what’s new. 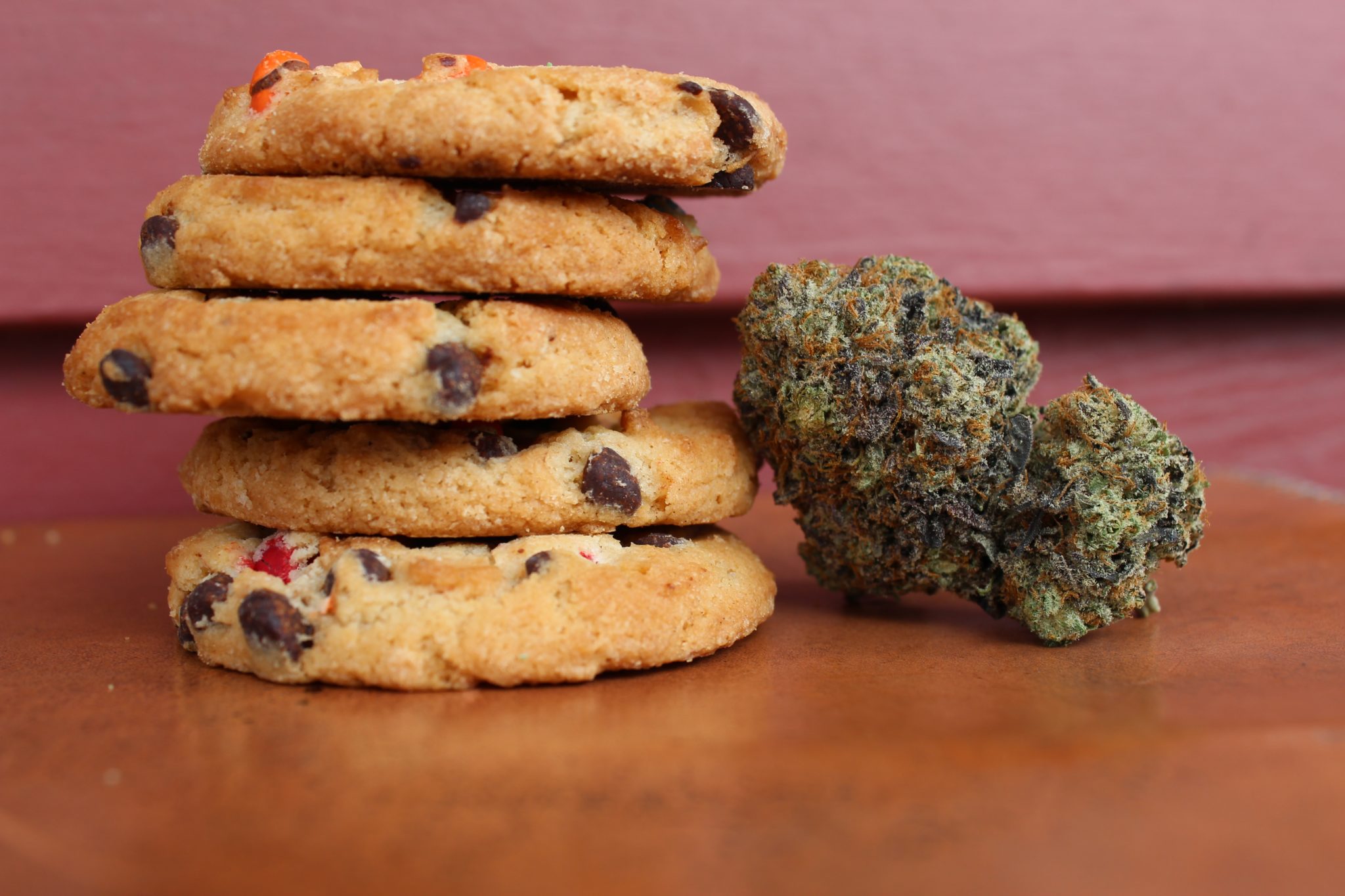 Incredible Edibles: Where to Buy Edibles in Seattle

A plethora of Recreational Marijuana products under one roof 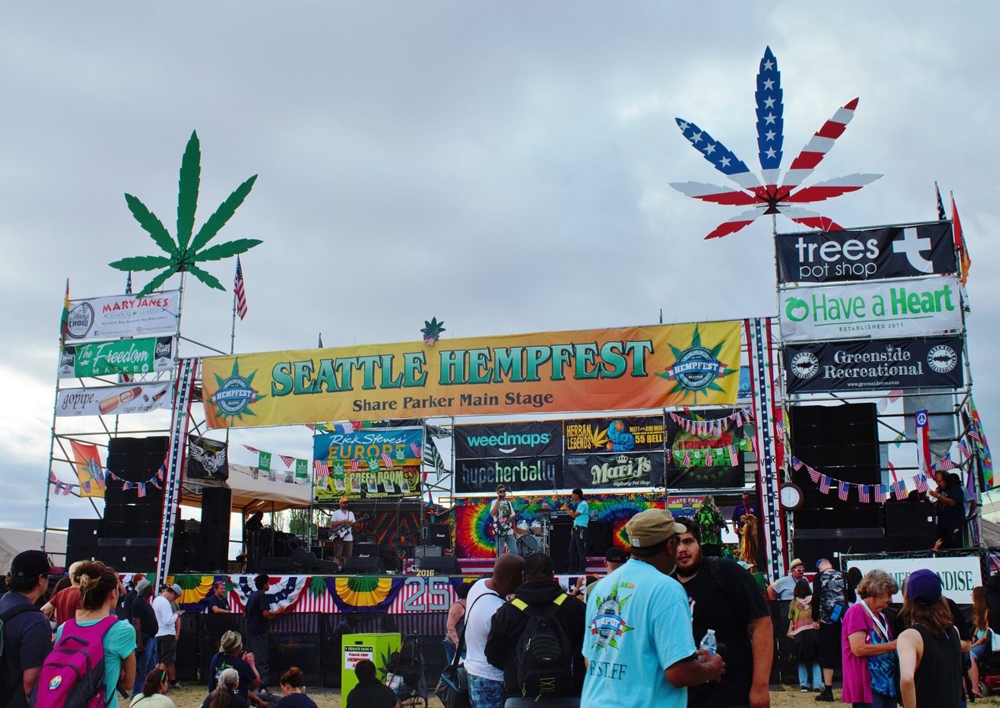 The Legalization of Marijuana in Washington – What Led to its Success? 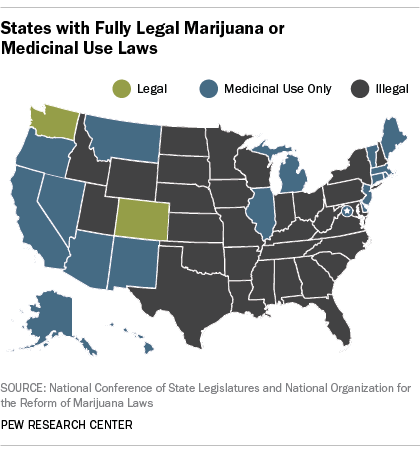 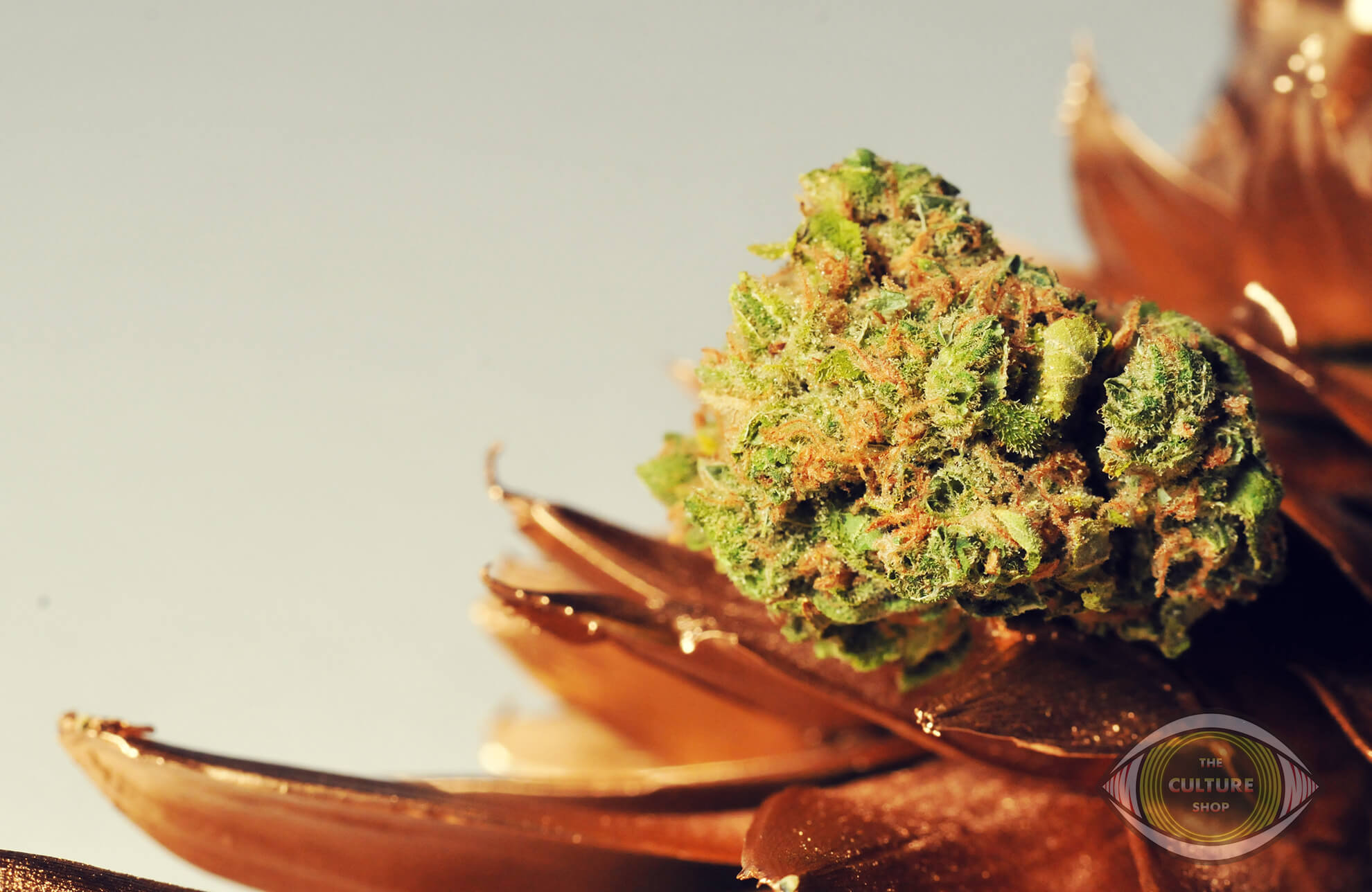 Seattle’s Top Things to Do When You’re Stoned 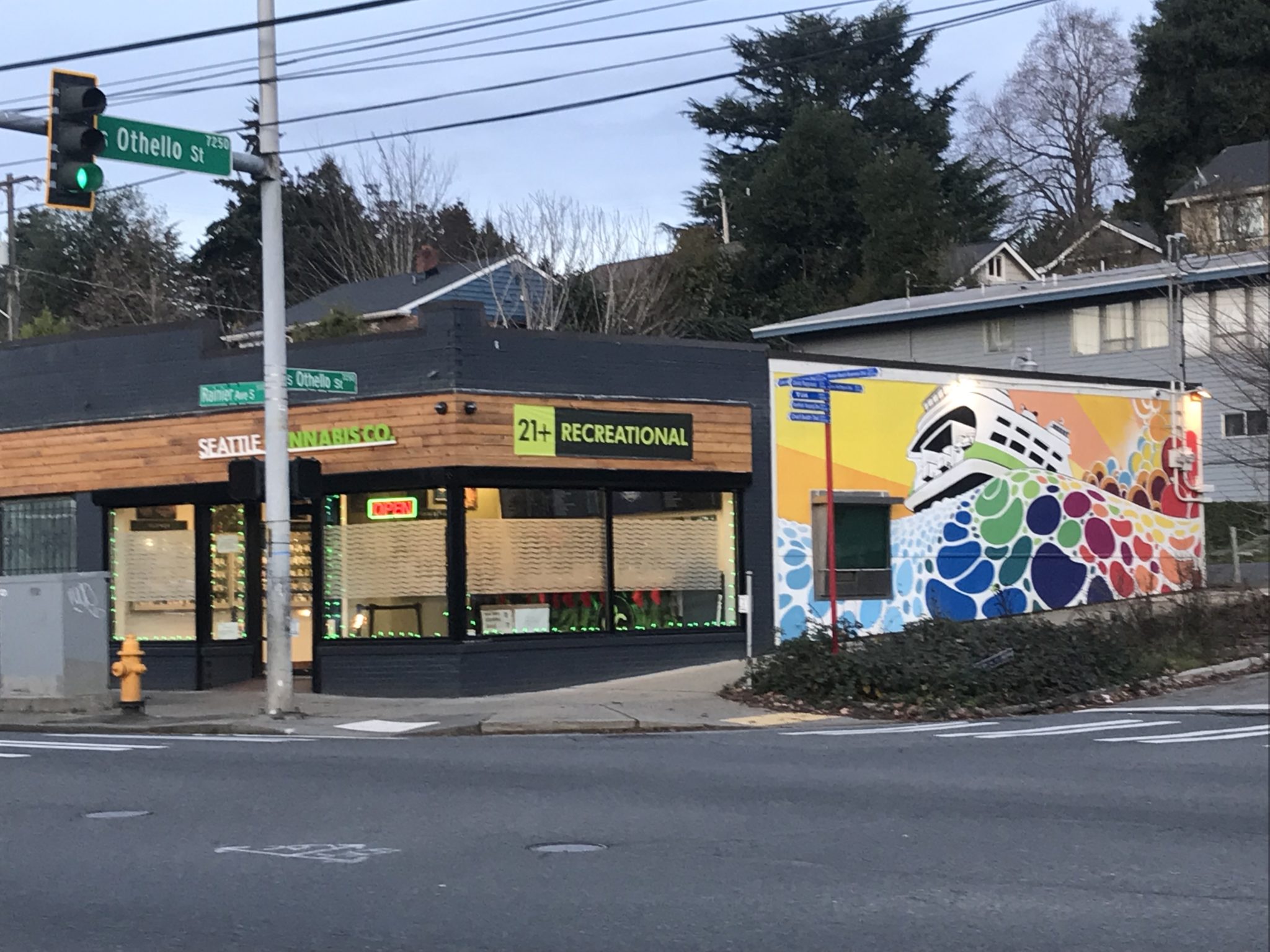 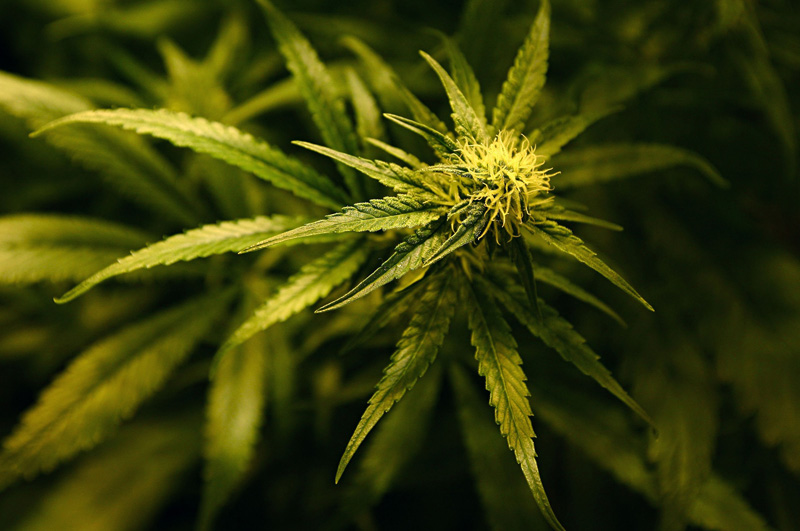 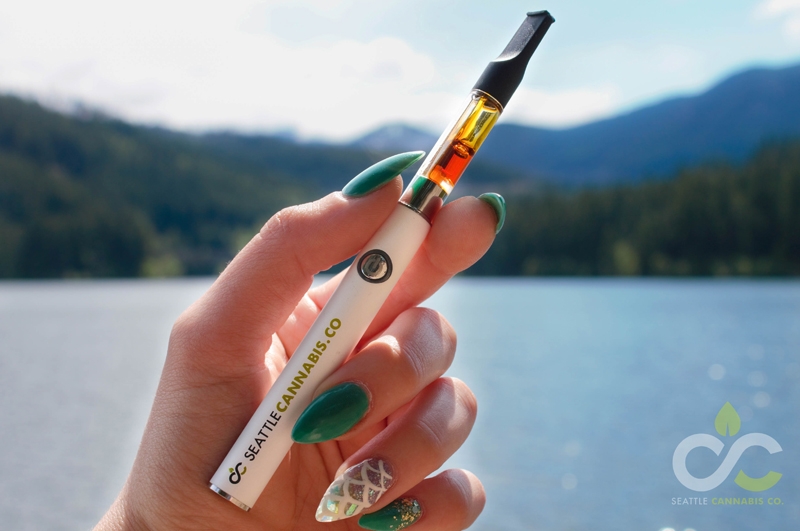 Visit Our Blog
We use cookies on our website to give you the most relevant experience by remembering your preferences and repeat visits. By clicking “Accept”, you consent to the use of ALL the cookies.
Do not sell my personal information.
Cookie SettingsAccept
Manage consent